Say Farewell to the Steel Chassis

The Morgan Motor Company is to continue its technology drive with the launch of new models based on its recently introduced CX-Generation aluminium platform. The new [...] 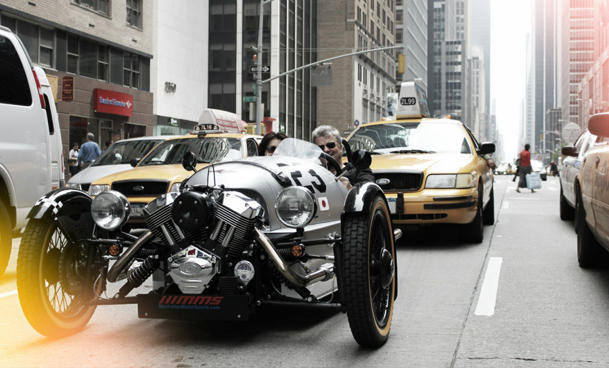 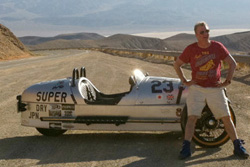 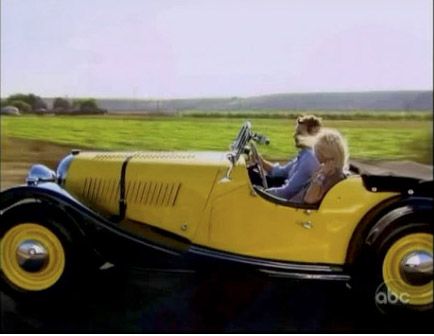