Anyone who has been in this Morgan World for any length of time knows that its orbit will sweep in great circles but end up back where it started; again and again….and again. I bought my first Morgan in 1972 in Los Angeles, California. LA is a funny place in many respects. South Pasadena, where I lived at the time, is way out to the north east of the city and Long Beach is a bazillion miles to the south west; but miles in LA don’t seem to matter. A 50 mile drive to go to a movie was not uncommon so it seemed perfectly reasonable for me to drive from Pasadena to Long Beach for Morgan Plus Four Club of Southern California meetings. Unfortunately that first Morgan, and the several that followed it, were not paragons of reliability so I never really integrated with the club. But I did meet people; Morgan people, like [...] 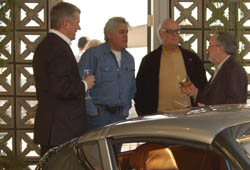 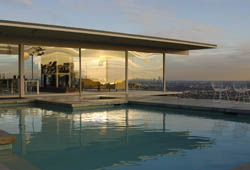